(Illustration based on the Vineyard I was and Vineyard I am tale, performing the words shown  below.)

“It was the case that when the knight left home, he notice he forgot something and return

home. When he entered in the bedroom, he found his wife sleeping. She was uncovered

sheets and coats, and then he realized that someone had been there. He looked at bed saw

the king’s glove. He recognized it at first sight because it was different from other gloves and

he had seen it before a lot of times weared by the king. Quickly he understood that the king

was the one who entered at the bedroom.”

Back to Children’s Artwork 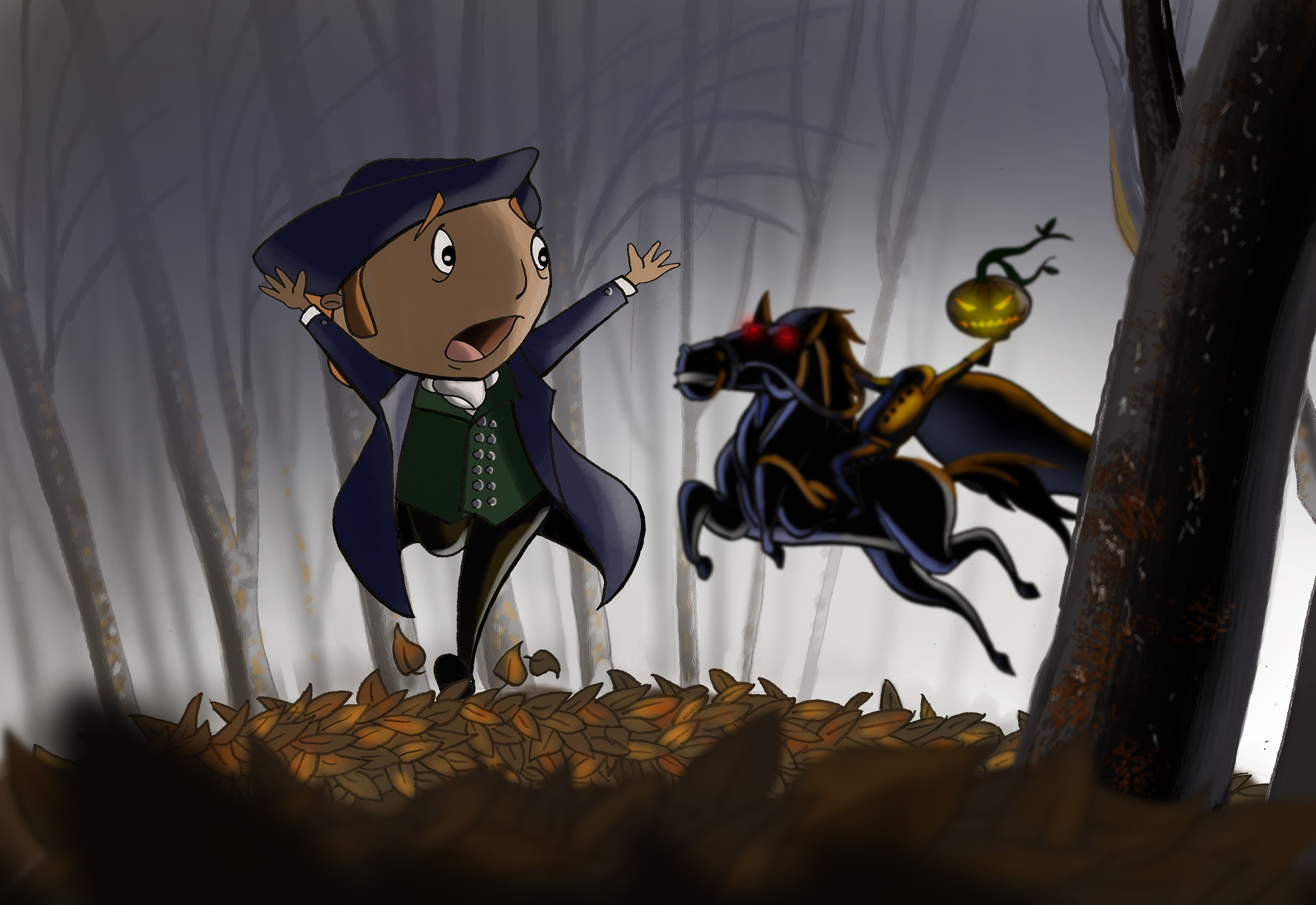 THE HERON THAT GOT OLD