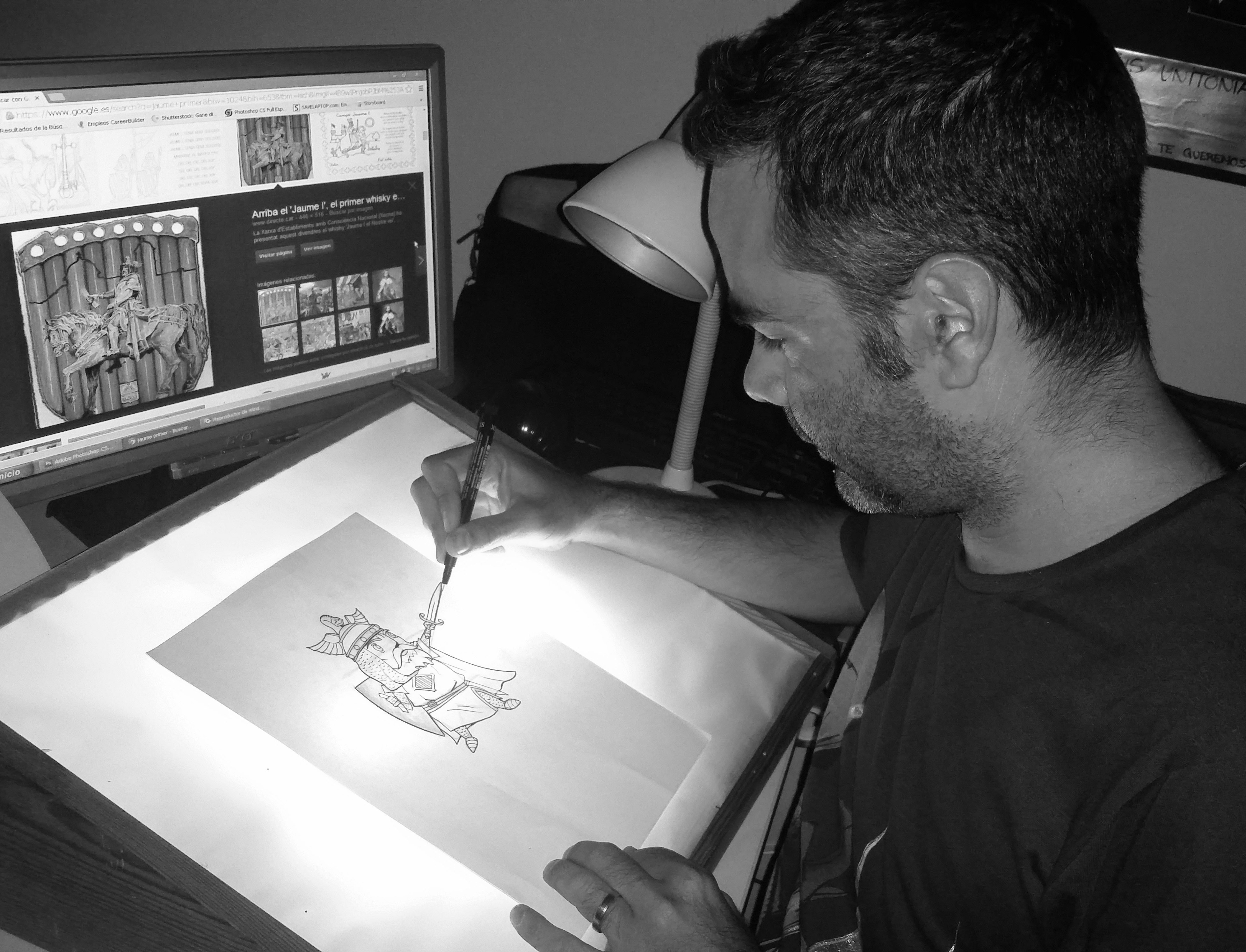 From an early age, he showed skill and sensitivity for the applied arts, drawing was the form of expression with which he developed his talent, along with other artistic specialties such as modeling with different materials.

He began his young career with the American style of comics he regularly read. Although it can be said that from the age of nine, he took on the style of Walt Disney, which greatly defined his drawing style as an adult.

Currently, apart from different open projects, he has dedicated part of his last years to consolidating himself as a digital illustrator with a very personal and own style in the children’s branch and as a digital artist with illustrated photocompositions in different fields.
Creative open to a lot of possibilities, Dani shows himself as an artist in continuous professional growth. It can be said that he has made his profession his way of life.